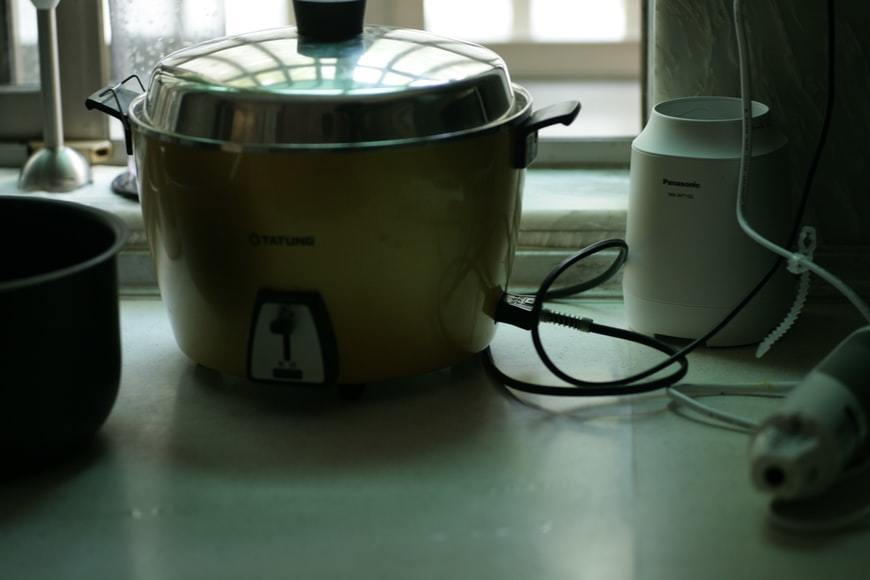 These days, there are already so many kitchen appliances being marketed on top of those we’re already used to like cooking pans and rice cookers. Among these are seemingly similar-looking and functioning products like multi-cookers and pressure cookers. They all come in different price ranges so if you are curious if you should spend for any of these, check out this buying guide:

What is a rice cooker?

A rice cooker is an appliance that cooks rice by use of an automated process. It can also be used to cook other foods such as meat, vegetables and soups. How does it work? The heat source inside the cooker heats up a metal or ceramic pot which has a tight-fitting lid. This causes water in the pot to boil, so it will turn into steam which builds up pressure within the pot making its temperature rise higher. When the boiling point of water is reached, moist and dense vapour comes out from the spout on top of the pot’s lid. This atmospheric pressure outside combined with the high temperature inside forces more moisture to condense back to liquid form causing further heating of contents within this highly pressurized environment.

What is a multicooker?

A multicooker is an appliance that performs the functions of an electric pressure cooker, slow cooker and rice cooker. How does it work? It has two major parts inside which are the metal or ceramic pot where food is placed to be cooked and the heating element set. The boiling point of water will be reached when heat from this element gets transferred to the inner surface of the cooking pot so any liquid including any left-over stock becomes steam that builds up pressure within its airtight environment. This then causes atmospheric pressure outside combined with high temperatures causing further condensation of moisture within, therefore leading to more heating until done.

What is a pressure cooker?

A pressure cooker traps very high-temperature steam which forces the liquid in foods like vegetables and meat.  This causes air in the cooker to be pushed out so it becomes tighter because of this. This leads to more pressure regardless of what is being cooked inside because all moisture in food items gets turned into steam. How does it work? It has a metal or ceramic pot, like a multicooker and rice cooker, which places food inside getting heated by the heating element also like the two appliances mentioned above. After the water boils, steam builds up causing pressure within trapping even more heat from reaching moisture on its surface making cooking faster than usual. 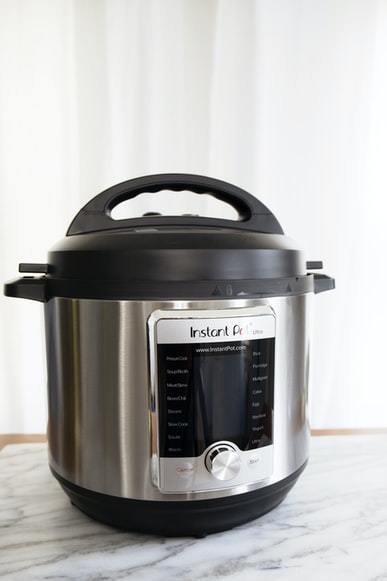 How to choose the right cooker

All three appliances utilize moisture and pressure to achieve the best result of your desired recipe.  The difference between them is in the number of functions they can do. If you are having a hard time deciding which to buy, remember that rice cooker is inexpensive most especially if bought during sales. The reason for this is because it just boils water and cooks rice dry without any sauce added unlike multicookers and pressure cookers with multiple functions. Nothing also beats rice cooker when it comes to achieving the fluffiest steamed rice.

On the other hand, multi-cooker will work best for those living in small spaces including dormitories. You will save time and energy in preparing your rice and viand with this appliance. The best part is most multi-cookers are now portable so you can also bring it during outdoor camps or sleepovers. Multicooker also allows you to prepare healthy meals effortlessly.

Last, pressure cookers are best for steam cooking meals. Their ability to create steam also speeds up the process of rice cookers and multi-cookers which are mainly used for steaming. Pressure cookers are perfect for preparing food items with sauces because it allows you to sauté or brown meat, vegetables, or other ingredients in them before they’re cooked allowing flavors to blend well with your dish. Everything takes lesser time with pressure cooker, too. Tenderizing tough meats will take only 30 minutes. This usually takes hours using normal cooking methods.

If you want a great assistant in preparing healthy meals, pressure cooker is your best bet on top of your rice cooker. If you want portability and versatility, while not being too keen on the quality of your rice and other possible recipes, you cannot go wrong with a multi-cooker.